6 Places in Lublin About Which You (Probably) Don't Know

Even if you are in Lublin for a long time you probably don’t know about these places. Let’s explore it!

During the walk around Lublin Old Town you can cross the gate located on the corner of Jezuicka and Dominikańska Street. There you will find a small square where you can take a rest. This place is really adorable, especial during evening. 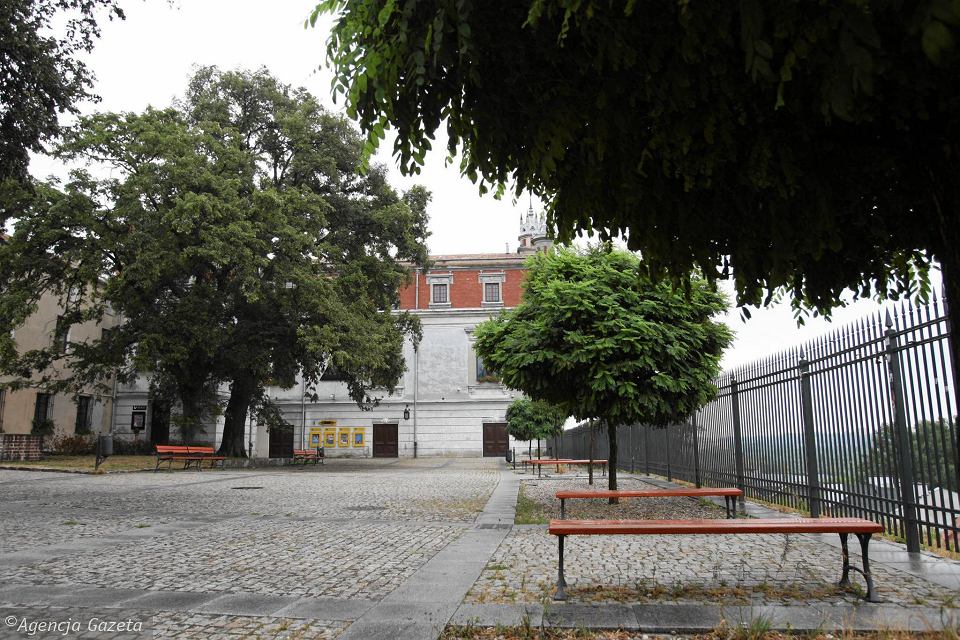 Space in the area of the Old Town in Lublin. It is a stairs connecting Kowalska Street with Old Town. The name of the place was given in 2004 in honor of one of the most important Lublin families - the Hartwig family. 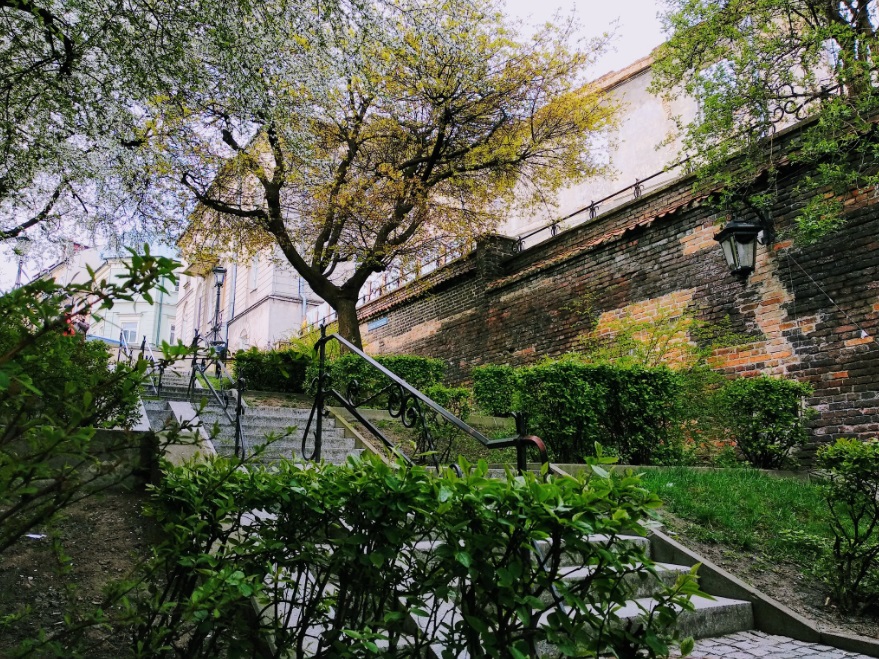 If you wondering where in the past was executed death penalty in Lublin, we will tell you.

At Długosza 4a Street you can find Executioner's House.

The earliest reports about a wooden gallows date back to the beginning of the 15th century. The present-day octagonal brick structure was built in the second half of the 16th century and served as the executioner’s house. Executions were carried out in front of the buildings. In the 19th century the building was converted into a gunpowder store and later into gardener’s house. 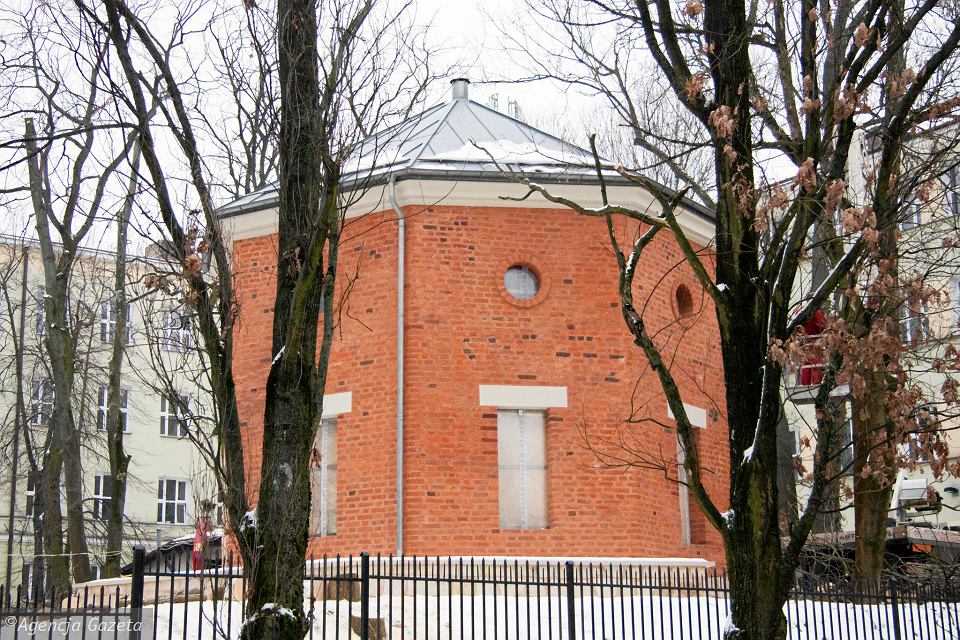 Czwartek Hill, known as one of the four hills of early Middle Ages of Lublin. The name comes from the day of a week – Thursday, when  weekly markets were organized here. According to tradition, a wooden church was built here in 10th century at the request of Mieszko I, first lord of Poland.  In place of this church, in 16th century was built a brick church. Tradition of trading here lasts 1000 years. 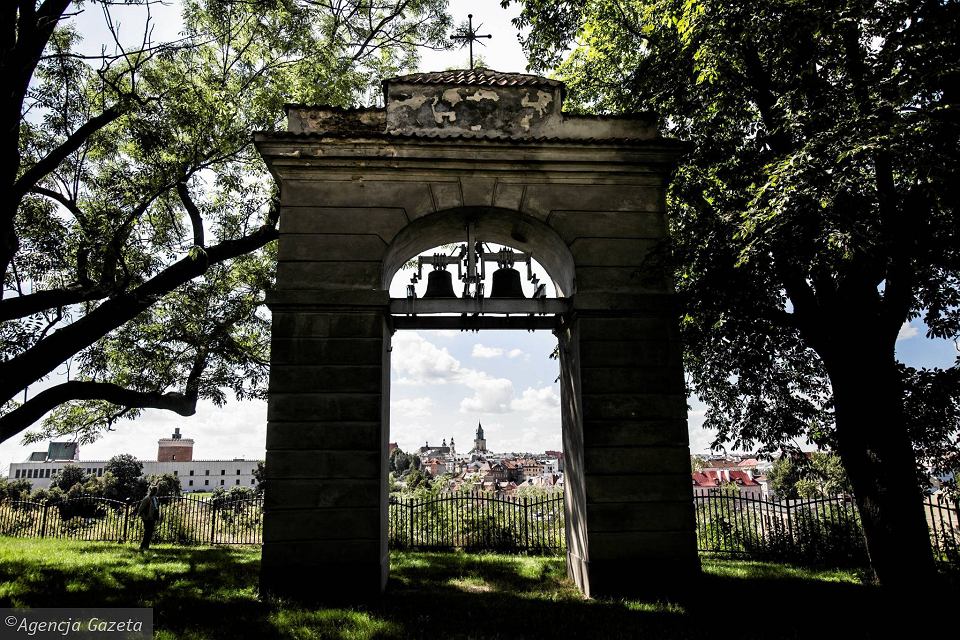 Looking for interesting places in Lublin just to go for a walk or ride a bike you should remember about John Paul II Park. The park was created to commemorate the John Paul II Pilgrim in Lublin, where the main celebration was provided.

Going around the Czuby area we will reach to a gorge cut by blocks of flats. Walking on roads we can easily walk through both sides of the gorge. The whole architecture of this place was adjusted to the natural area and shape of the gorge. However, the past of this place was tragic. The gorge, which was quite far away from the city centre, was the place of 5 executions on political prisoners of the Lublin’s Castle. It was done by the Nazis during the Second World War. Exhumation of the dead bodies found in this area didn’t give the precise list of the victims. 500 people was killed over there. There is the monument to commemorate those events, it’s near the Nadbystrzycka street. 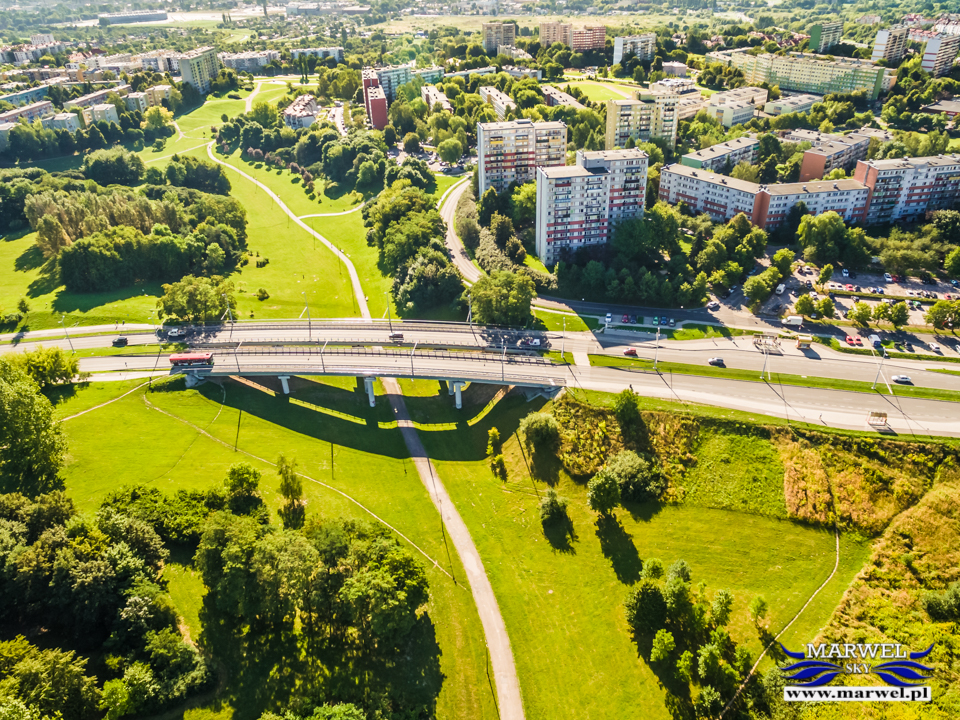